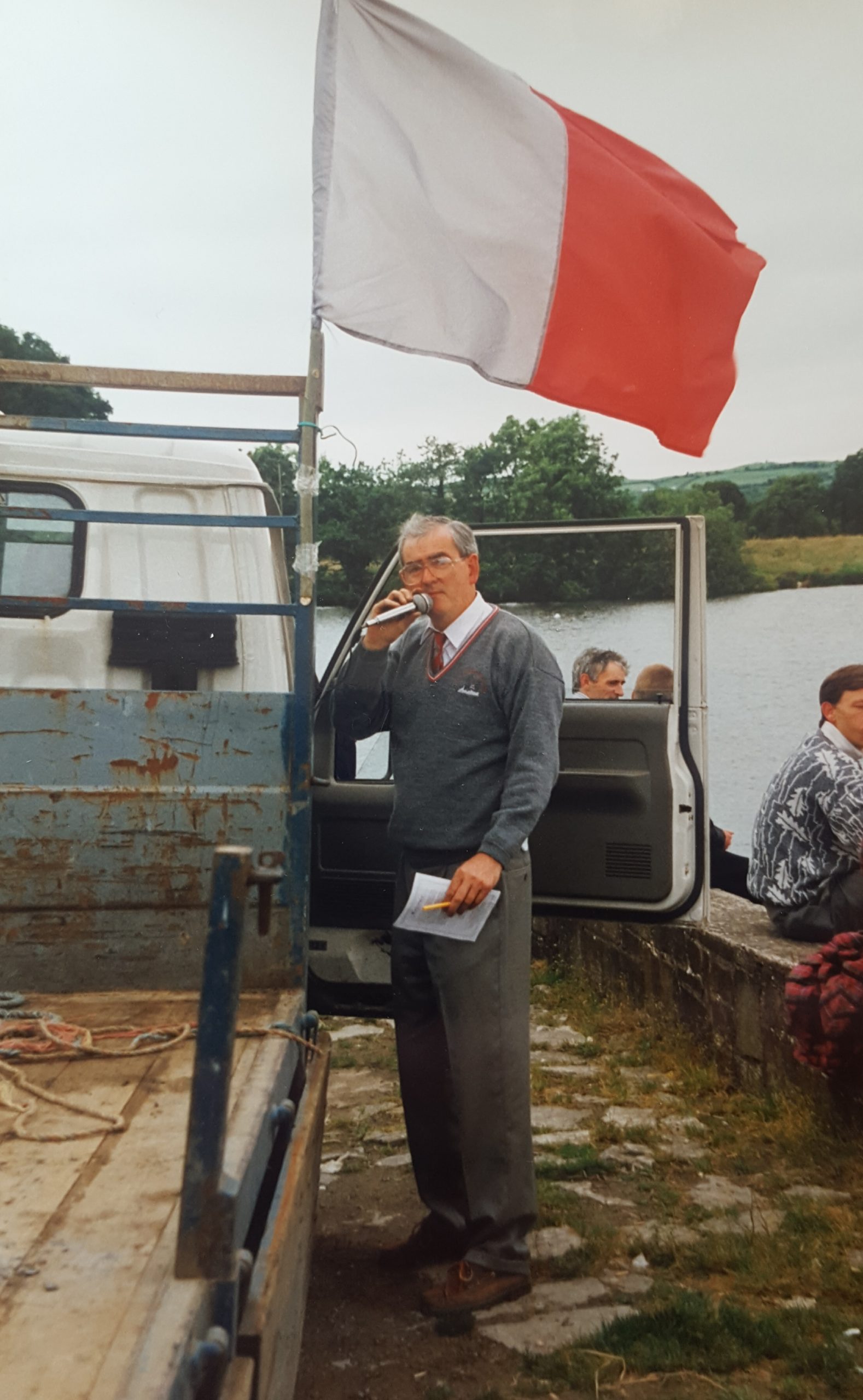 Oshine has an amazing balance between beautiful design and powerful features. Its hard to imagine we could pack so features into the theme, yet preserve a clean modern design across all demos